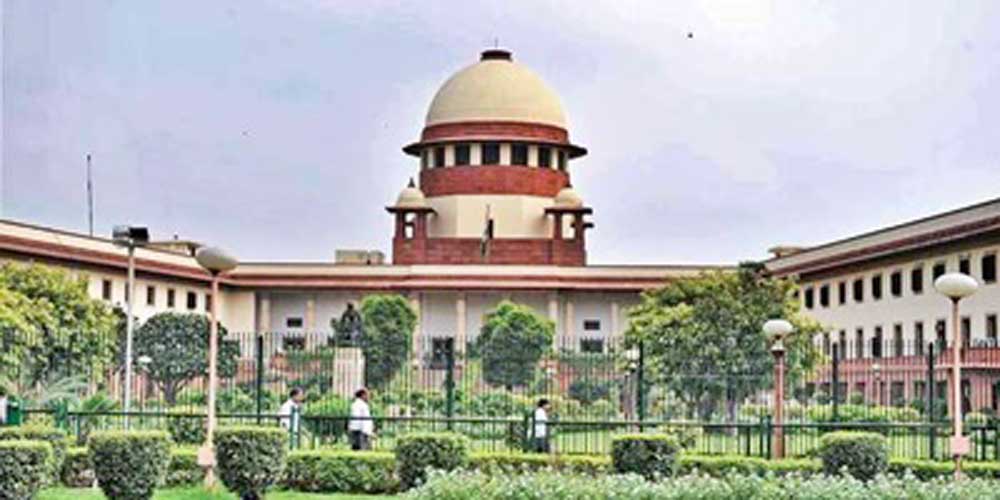 The Supreme Court has ordered the commencement of construction work on Delhi Metro’s fourth phase, which is over 100 kilometres long and is estimated to add over 18 lakh riders per day.

The phase-IV will consist of six corridors — Aerocity to Tughlakabad, Inderlok to Indraprastha, Lajpat Nagar to Saket G Block, Mukundpur to Maujpur, Janakpuri West to RK Ashram and Rithala to Bawana and Narela.

The estimated cost of the project is nearly 46,800 crore rupees.

The apex court was informed by senior advocate Aparajita Singh, assisting the court as amicus curiae in pollution matter, that the Delhi government has agreed to give the go-ahead to phase-IV of the metro.

Environment Pollution Control Authority, which recently filed a report in the apex court, said phase-IV will add significantly to the public transport infrastructure in the city.