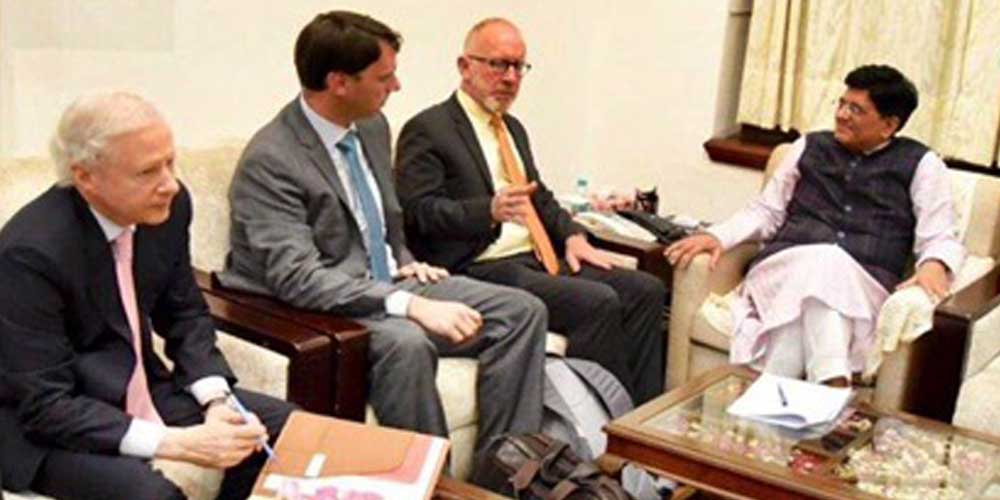 India and the United States have agreed to further grow their economic relationship and address mutual trade concerns.

A US delegation led by Assistant Trade Representative Christopher Wilson held bilateral talks with a team of Indian officials headed by Additional Secretary, Department of Commerce, Sanjay Chadha in New Delhi on Friday.

The two sides discussed the broad contours of bilateral trade and commercial ties and agreed to continue discussions for achieving mutually beneficial outcomes.

The meeting was aimed at providing a new impetus to bilateral trade and commercial ties.

It was in line with the mandate given by Prime Minister Narendra Modi and US President Donald Trump during their meeting at Osaka in Japan last month on the sidelines of the G-20 summit.