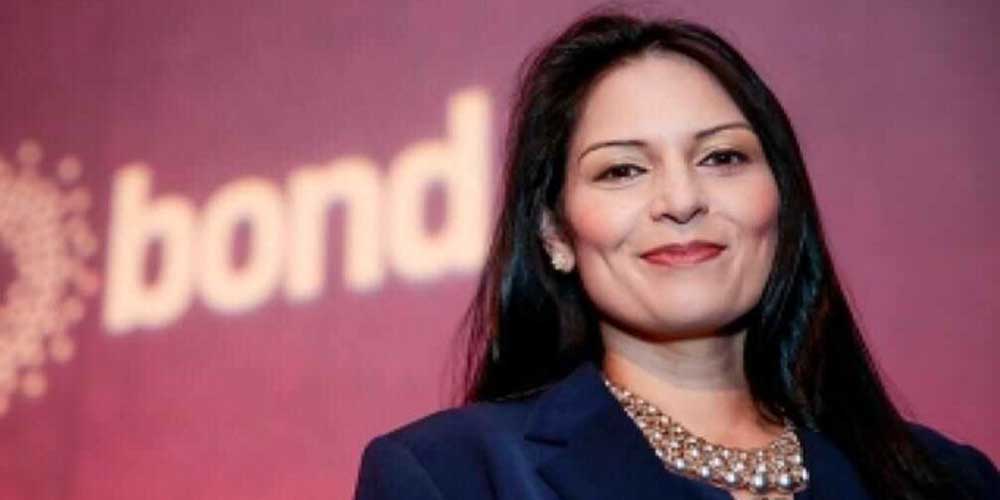 The Prime Minister named former Home Secretary Sajid Javid to take over from Philip Hammond as the Finance Secretary or Chancellor.

Mr Javid, a former banker from a modest background, was a contender for the premiership but endorsed Johnson when he failed to get enough support from fellow Conservative MPs.

Ms Patel, an ardent Brexiteer was among the most vocal critics of Theresa May’s Brexit strategy. After her appointment, she said it is important that the Cabinet should represent modern Britain as well as a modern Conservative Party.

The 47-year-old leader was first elected as a Conservative MP in 2010 and gained prominence in the then David Cameron led Tory government as his Indian Diaspora Champion.