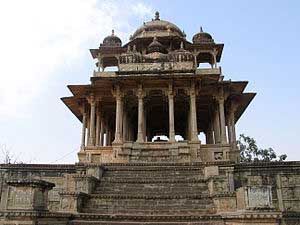 Chaurasi Khambon ki Chhatri or 84-Pillared Cenotaph is a chhatri located in Bundi town of Indian state of Rajasthan. This memorial was built in 1740 by Maharaja of Bundi Rao Raja Anirudh in memory of his foster brother Deva. The Indian Minister of Culture Smt. Chandresh Kumari Katoch has said that the ‘Chaurasi Khambhe ki … Read more 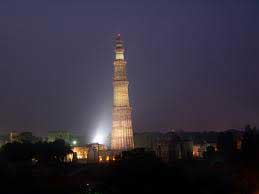 The Indian Minister of Culture Smt. Chandresh Kumari Katoch has said that the public is permitted to enter and witness the illumination of Qutb Minar, a centrally protected monument from 7.00 p.m. to 10.00 p.m. on all days except holidays.  The other illuminated monuments can be viewed by the public from outside. In a written … Read more 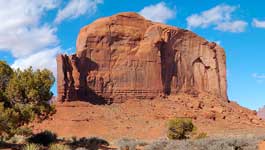 The Indian Minister of Culture Smt. Chandresh Kumari Katoch has said that 3678 monuments/sites have been declared as monuments/sites of national importance, which include, inter alia, temples, mosques, churches and, monasteries. In a written reply in the Lok Sabha she said, Archaeological Survey of India undertake annual maintenance of centrally protected monuments in respect of … Read more

From working late the night before you leave for the beach to dealing with fighting kids and tight finances?vacations can often cause as much stress as they are supposed to relieve.

NASA’s announcement yesterday of evidence that water still flows on Mars, at least in brief spurts, demonstrates that the view of Mars as a very dry planet should be re-evaluated, says Dawn Sumner, professor of geology at UC Davis. Recent work from by Sumner and graduate student Greg Chavdarian also supports the presence of liquid water near the surface.