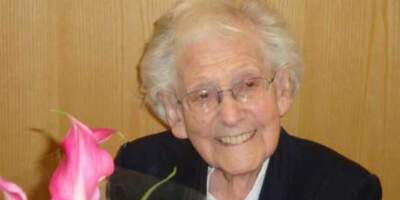 Jane Gilchrist, from Bickley – a woman who fought for over a decade to open an NHS clinic in Bromley has died at the age …

Pope Francis offered a Christmas wish Wednesday for a better world, praying for protection for Christians under attack, battered women and trafficked children, peace in … 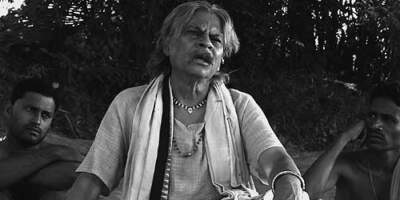 The Director of the Odia film, ‘Sala Budha’ (The Stupid Old Man) Sabyasachi Mohapatra has said that instead of looking at elderly people as liability … 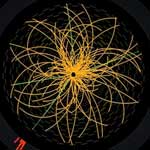 India is acknowledged for its contribution in understanding the formation of this earth. On 4 July 2012, the CMS and the ATLAS experimental collaborations at the Large Hadron Collider announced that they observed a new particle that is consistent with the Higgs boson, noting that further data and analysis were needed before the particle could be positively identified.

Kashmir Sufi Movement is an initiative to promote the real culture of Kashmir that is moderate peaceful Sufi Islamic / Kashmir shaivic trika culture which existed from centuries wherein people of all faiths lived in peace and harmony with each other. 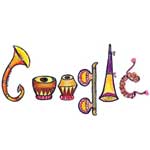 In a recent media note, Bollywood actress Juhi Chawla revealed that she would build a hospital only for children. A hospital that combines homoeopathy and …

For some families, the cancer diagnosis of a child strengthens existing religious ties or prompts new ones. Now, a new study by researchers at Brandeis University and the University at Buffalo – SUNY in Pediatric Hematology and Oncology reports that while most pediatric oncologists say they are spiritual, and many are open to connecting with the families of very sick children through religion or spirituality, they typically lack the formal healthcare training that could help them build such bridges.

U-M expert says new cancer treatments, technologies give women more hope of preserving fertility. Once Alyssa Tushman knew her young son would not grow up motherless, her next question was whether he would be an only child.

Northwestern University is using an economics theory to rehab people with lousy health habits. Researchers want participants to just change two unhealthy behaviors to see if the others will tag along. Sort of a buy two, get two free sale based on the Behavioral Economics Theory used by Nobel Prize winner Daniel Kahneman. Couch potatoes also get an arsenal of high-tech tools to help them make the changes.