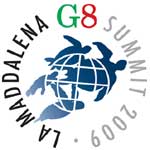 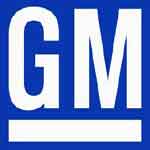 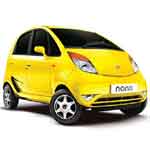 The booking of the Tata Nano is open from April 9 and will continue up to the end of day on April 25, 2009. Tata Motors has entered into agreements with 18 preferred banks / NBFCs to enable prospective customers to get finance and facilitate booking of the car. The sale of application forms has already started from April 1, to a very encouraging response. 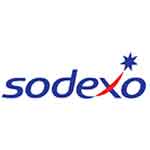 The Restaurant Association of Maryland awarded Sodexo with the McCormick Cornerstone Award at its annual meeting in Baltimore. The award recognized the company for creating jobs, purchasing local goods and its overall support for the state of Maryland.