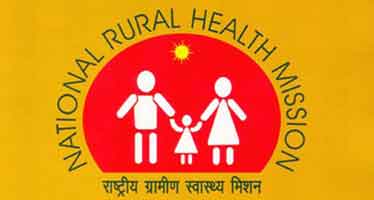 Despite that, many more are still to be done for the benefit of the common people. The CHC and Sub-Centre buildings are to be constructed in a time-bound manner so that healthcare facilities can be provided to the rural people.

He said that his Ministry has taken several initiatives to bring far reaching changes in the health scenario of the country. To achieve this, nearly Rs. 90,000 crores has been provided to the States and UTs to bring improvements in health infrastructure and human resources. As a result, there has been substantial improvement over the years. In terms of infrastructure, 43,500 works (22,150 new and 21,350 upgradation / renovation) were taken up. A total of 26,300 works have been completed so far. In terms of Human Resources, nearly 1.6 lakh personnel have been added to the system which includes 7,200 Doctors, 3,100 Specialists, 65,500 ANMs, 33,000 Nurses and 10,600 AYUSH Doctors besides para-medics and programme management personnel. 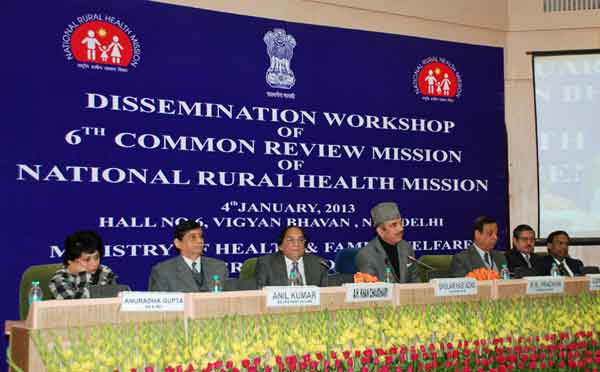 He said the first two years of child’s life are extremely important from the point of holistic growth and development. Early detection of medical problem and intervention can save children from many debilitating conditions and improve the quality of their lives. Accordingly, his Ministry has proposed to introduce universal screening of all children for disease, disability and deficiency which should be followed up by free treatment where required. This programme aims to cover approximately 14 crore children throughout the country. It is proposed to ensure availability of free generic medicines to everyone coming to a government health facility. This would require preparation of essential drug list, standard treatment protocols, strengthening the procurement system, supply chain management that include warehouse for drugs and computerized monitoring system to prevent stock outs besides quality control and prescription audits. A time bound action plan, including supply and distribution through the Central Procurement Agency would be made to ensure availability of free drugs at Public health facilities at the earliest. This may involve an expenditure of over Rs. 5,000 crores when fully operational. An urban health initiative would also be launched to address health concerns of urban poor, especially those living in the urban slums. This initiative will cover all the towns and cities above 50,000 populations since the rest of the country is being covered under NRHM.

Shri Azad said the implementation of health sector schemes rests with the States and UTs. Accordingly it is essential for all States/UTs to build their capacity to timely and utilize the available funds. He urged upon the State Health Secretaries and Senior Officers to closely monitor the financial progress and utilize the funds effectively and expeditiously. Shri Azad also released the 6th Common Review Mission Report 2012, NRHM in the Eleventh Five Year Plan and Evaluation Study of NRHM on the occasion.