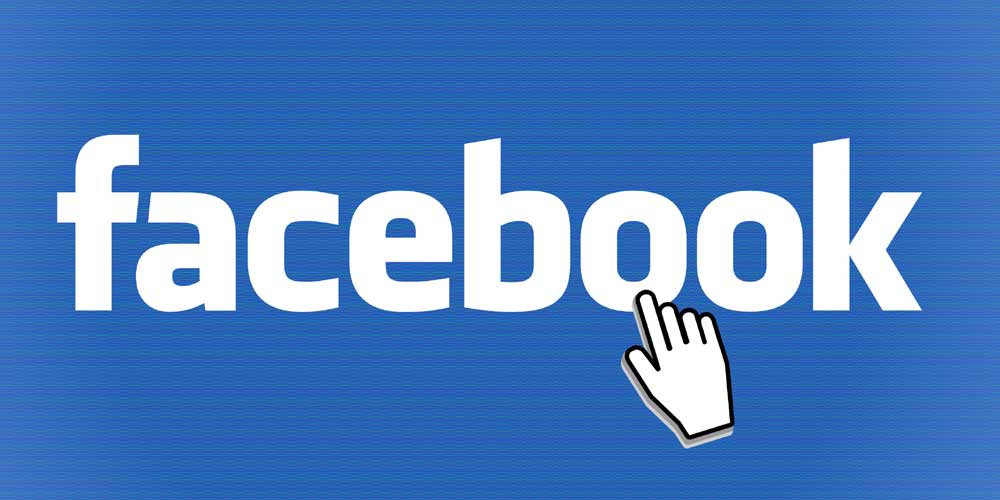 United States regulators have approved a five billion dollar penalty to be levied on Facebook to settle a probe into the social network’s privacy and data protection lapses. This was reported in Wall Street Journal, which says that the Federal Trade Commission (FTC) approved the settlement in a 3-2 vote with the two Democratic members … Read more

The Reserve Bank of India today asked banks not to levy penalties on customers who don’t maintain a minimum balance in any inoperative account, as part of a consumer protection initiative. A notification issued by the apex bank said that instead of levying penal charges for non-maintenance of minimum balance in ordinary savings bank accounts, … Read more

The Consumer Financial Protection Bureau has ordered American Express to pay more than $75 million to settle claims that it charged improper fees and misled its credit card customers over so-called add-on products like identity fraud protection. American Express will have to refund $59.5 million to more than 335,000 consumers over what the bureau called … Read more

With retail sales up 0.5 percent this past December, according to the US Commerce Department, a new study from the Advertising Research Foundation suggests that much of the consumer spend was surely influenced by recommendations, conversations and product introductions facilitated via social media. Given the proliferation of digital and social media, it didn’t take long … Read more

Thanks to blogs, online forums, and product review sites, companies and marketers now have access to a seemingly endless array of data on consumers’ opinions and experiences. In principle, businesses should be able to use this information to gain a better understanding of the general market and of their own and their competitors’ customers. Yet … Read more 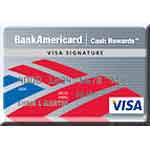 As the San Francisco Giants begin the final stretch of the regular 2011 season, they will have an added incentive to produce one, two, three innings for fans. That’s because Bank of America, the Official Bank of the Giants, launched an integrated marketing program that ties the game’s ultimate defensive play with the new BankAmericard … Read more

Something strange happens when a consumer learns her favorite product choice isn’t available: Instead of picking the runner-up, she’ll reject it for another alternative, according to a new study in the Journal of Consumer Research.

Consumers who are in a positive mood make quicker and more consistent judgments than unhappy people, according to a new study in the Journal of Consumer Research.

Different formulations of the nonprescription drug Zyrtec (cetirizine HCl) is approved for the temporary relief of symptoms due to hay fever or other respiratory allergies (sneezing; runny nose; itchy, watery eyes; itchy throat or nose) in adults and children 2 years of age and older.