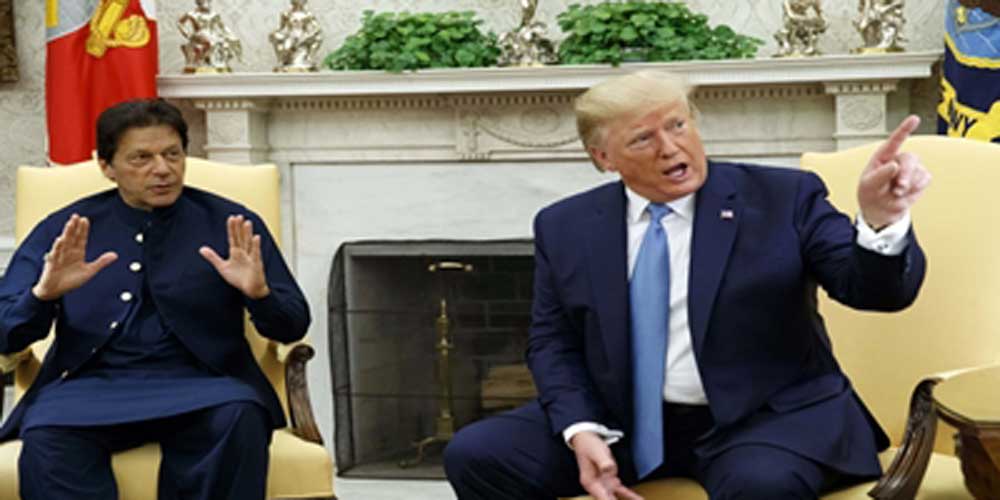 US President Donald Trump has hinted that he is unlikely to lift the freeze of security assistance to Pakistan till the time he is satisfied with Islamabad’s actions against terrorist network.

During their first meeting in Washington, Mr Trump told Pakistan Prime Minister Imran Khan last night that US is paying 1.3 billion dollars to Pakistan in aid for many years but Pakistan is going against them.

Ties between the US and Pakistan strained after Trump, while announcing his Afghanistan and South Asia policy in August 2017, hit out at Pakistan for providing safe havens to agents of chaos that kill Americans in Afghanistan.

The US President TRUMP had warned Islamabad that it has much to lose by harbouring terrorists.