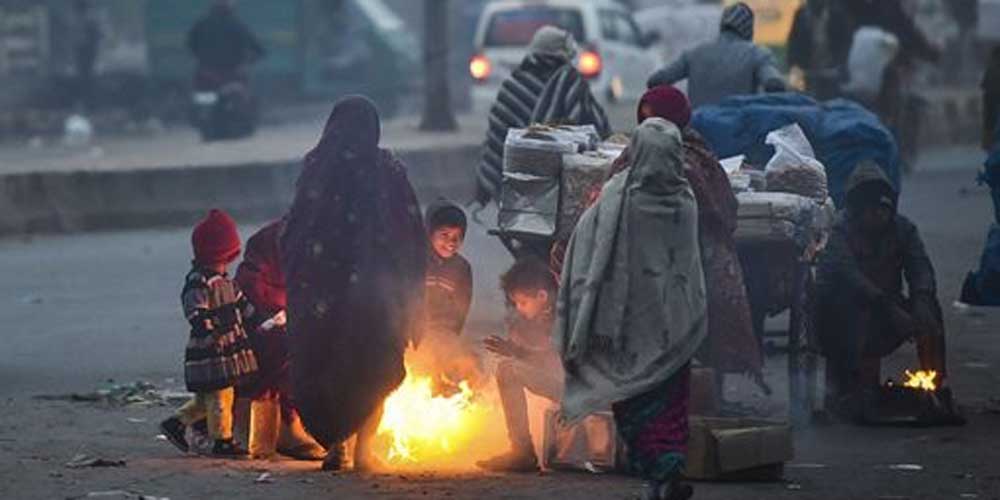 The prevailing conditions of cold waves and dense fog have affected normal life in the region. Due to the dense fog, visibility has been reduced to almost zero in some places affecting air, rail, and road traffic.

The poor visibility led to the cancellation of as many as 128 trains as per the Indian Railways. 29 trains are also reported to be running late. Information provided by the official of Delhi Airport, five flights bound to Delhi were diverted due to low visibility today.

Meanwhile,  India Meteorological Department (IMD) has forecast abatement in cold wave conditions in the plains of Northwest India and adjoining Central India from tomorrow due to the approaching western disturbance in Western Himalayan Region.

Director General of  IMD Dr. M Mohapatra said that under the influence of western disturbance, the temperature in Northwest India and adjoining Central India will go up gradually which will provide some relief from the prevailing cold wave conditions.

Dr . Mohpatra said, rainfall and snowfall is also expected in Jammu and Kashmir, Ladakh, Himachal Pradesh, and Uttarakhand between the 11th to 13th of this month.

Here are some tips for surviving a cold wave: