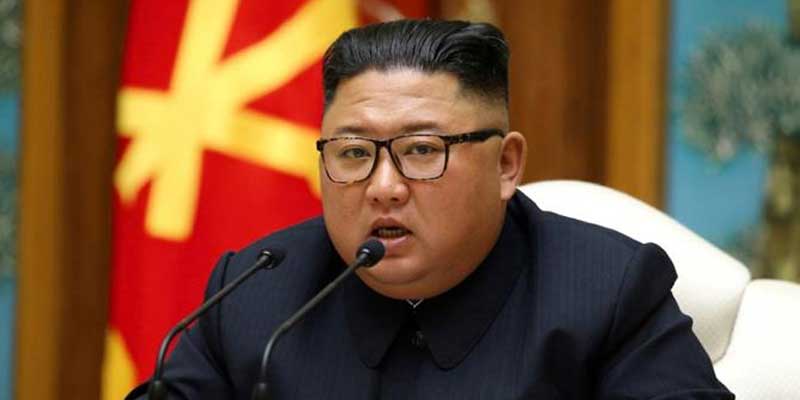 North Korean state media on Wednesday made no mention of new appearances by leader Kim Jong Un, amid continued international speculation over his health following reports he underwent surgery.

Officials in South Korea and China and sources familiar with US intelligence have cast doubt on media reports that claimed Kim was gravely ill after a cardiovascular procedure, while the White House said it was closely monitoring the issue.

South Korea continued to pour water on mounting speculation about the health of North Korea’s leader Kim Jong Un, telling media he is “alive and well.”

Kim Jong Un is alive and well. He has been staying in the Wonsan area since April 13.

Questions were raised about Kim’s well-being after he missed the celebration of his grandfather’s birthday on April 15.

Kim Jong Un had been seen four days before that at a politburo meeting, according to North Korean state media, KCNA.