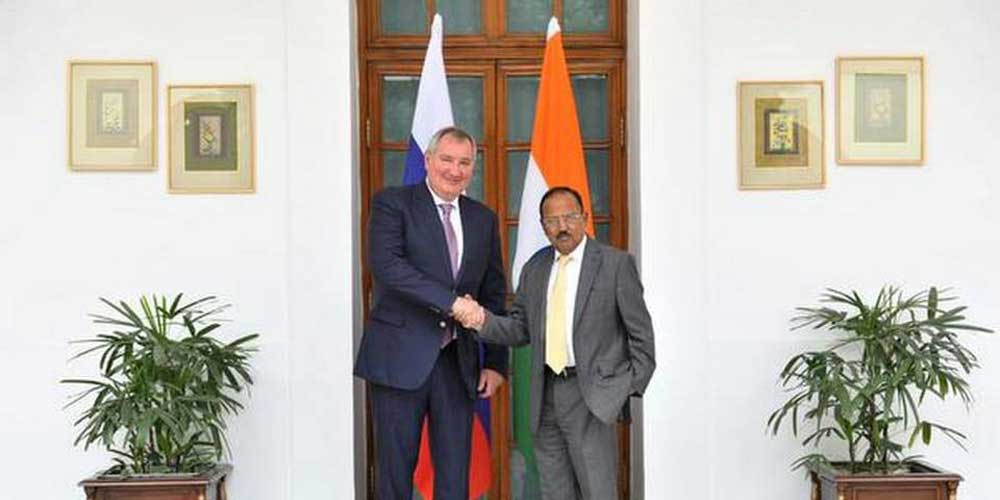 India and Russia have held high-level talks in New Delhi to elevate bilateral co-operation to the next level in the field of space, including assistance in India’s maiden human space flight mission ‘Gaganyaan’.

In a release, the External Affairs Ministry on Friday said, the possibilities for the production of space systems in India were an important part of the discussions.

The statement said, there have been frequent contacts between the two space agencies to finalise the details of the Gaganyaan Mission, which will carry Indian astronaut to space in 2022, to coincide with the 75th anniversary of Independence.