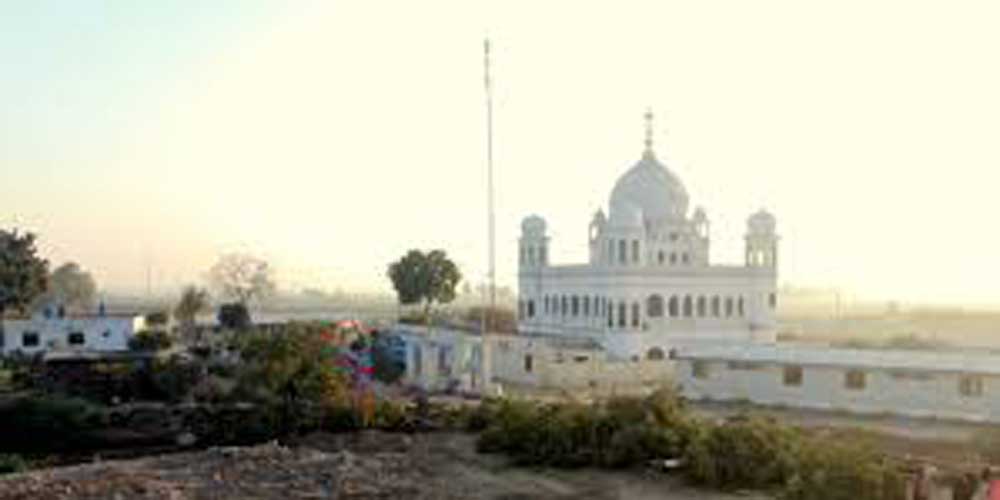 The meeting between India and Pakistan on the Kartarpur corridor is going to be held today.

The meeting is taking place at the Attari-Wagah border to discuss the modalities of the corridor and related technical issues.

Sources said in New Delhi that India has high expectations from the upcoming meeting and hoped that issues like connectivity at the Zero point and visit of a large number of pilgrims on special occasions will be discussed.

India will also raise its concerns over the security aspect.

New Delhi had earlier conveyed its strong concerns to Pakistan over the presence of a leading Khalistani separatist in a committee appointed by Islamabad on the project.

The sources said the construction work at the site of passenger terminal complex at Dera Baba Nanak, Punjab for Kartarpur Sahib is on full swing.

The work has been planned to be completed by 31st October before the commemoration of 550th birth anniversary of Shri Guru Nanak Dev Ji in November.

Construction work for the passenger terminal complex is also on full swing with more than 250 labourers and 30 engineers at the site working in three shifts.

The terminal is being built on around 15 acres of land with comprehensive facilities to cater for approximately 5000 passengers per day for smooth movement of pilgrims to visit Gurudwara Kartapur Sahib in Pakistan with all public amenities.

The work on a four-lane highway on the Indian side is in full swing. The highway connecting the Zero Point of the Kartarpur Corridor up to National Highway-354 is being constructed by the National Highways Authority of India.

India is constructing a bridge at the Zero Point and has urged Pakistan to build a similar bridge on its side that will provide safe and secure movement of the pilgrims and address concerns regarding flooding.